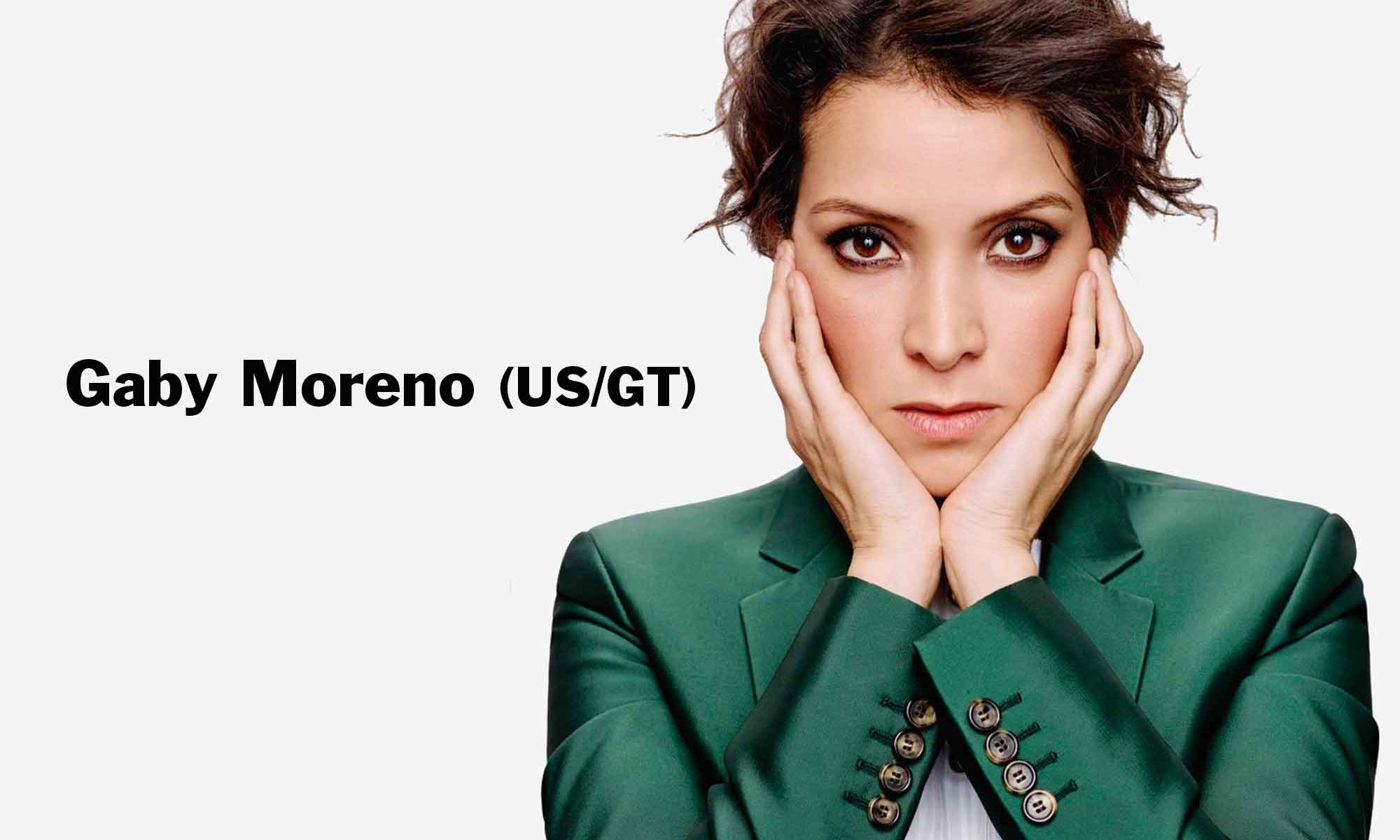 Gaby Moreno is coming to Australia for a string of dates to sing her heart out for you!

In 2017, Gaby sold out a week of shows in Melbourne and toured Australia as part of the Celebrating David Bowie extravaganza (to much critical acclaim), as a featured member of Hugh Laurie’s Copper Bottom Band and as co-lead singer of celebrated vocal group The SongBirds.

Here is a link to the video for her single ‘O’ Me.’
http://vevo.ly/MzCQZq

“Gaby Moreno’s Ilusión represents a high-water mark in a musical career that’s never been predictable. It’s oneof the strongest statements I’ve heard from a musician who ignores boundaries and genre classifications to create a sound greater than the sum of its parts. Moreno’s own descriptor, ‘Spanglish folk-soul,’ is as close to definitive as we’re going to get, and yet it barely scratches the surface.” – NPR (Felix Contreras, First Listen program)

This is a Laing Entertainment/RoadSong Tour.