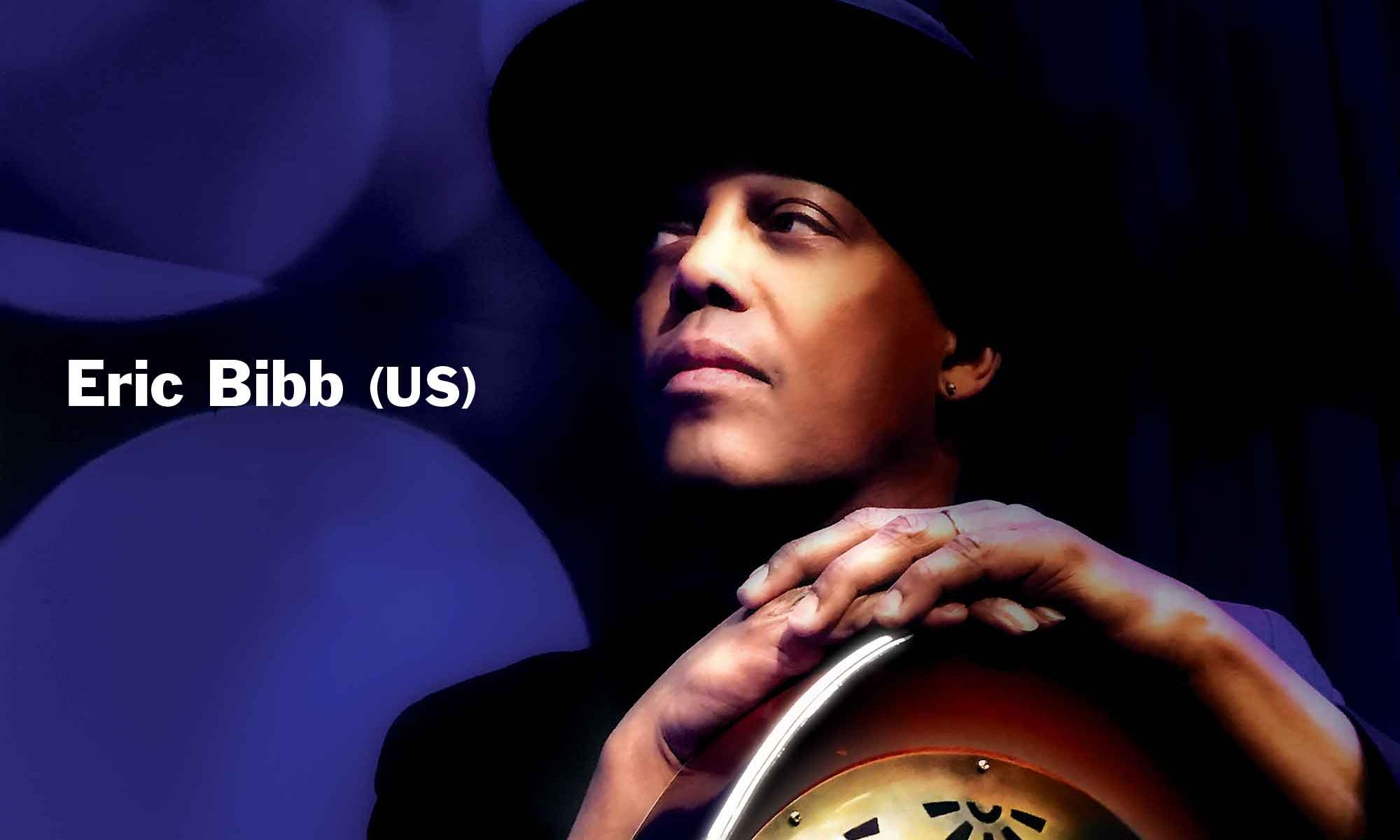 A leading bluesman of his generation, two time Grammy-nominated Eric Bibb will take to the stage with his sensational band for an evening of uplifting and inspiring folk and blues. Having previously wowed Australian audiences many times over the years, it will be an honour to welcome this fiery singer with true soul, gospel and folk roots, back to Australia.

Ever on the move, pursuing a career spanning five decades, never resting on his laurels, Eric Bibb has a full bag of stories to tell from around the world and here he comes, bringing his new album Global Griot with him.

Global indeed, recorded in France, Sweden, Jamaica, Ghana, Canada, the UK and the US! If the expression “World Music” were not so problematic and much misused as a marketing tool it would suit Eric’s approach. But don’t get it wrong: He is first and foremost a “blues brother”- an old school bluesman who finds ways to expand his domain.

Always the entertainer, the educator and the motivator, Eric Bibb continues to resonate with what is currently happening in the world today.

There is no doubting Eric’s status as an acoustic blues legend. Since his first album in 1972, Eric has released 37 albums and enjoyed a non-stop touring career spanning five decades. Carving his own musical destiny with honesty and power, Eric Bibb is a remarkable live performer who has performed for Nelson Mandela and with renowned artists such as Charlie Musselwhite, Toumani Diabaté, Glen Scott, Larry Crockett, Habib Koité, Jools Holland and many more.

Grounded in the folk/blues tradition, the Bibb sound is unique, no matter which direction he chooses. Never trend-led, never dictated to by commercial concerns, not chasing chart positions or volume sales. Eric follows his heart and it hasn’t steered him wrong yet, propelling the blues into a new century. His music rooted in tradition, but with a large helping of contemporary sensibility to make it both retro and relevant. It has led original Blues Brother Dan Aykroyd to famously declare to the American born singer “You are what the blues in the new century should be about”.

This is a Roadsong/Laing Entertainment Tour.