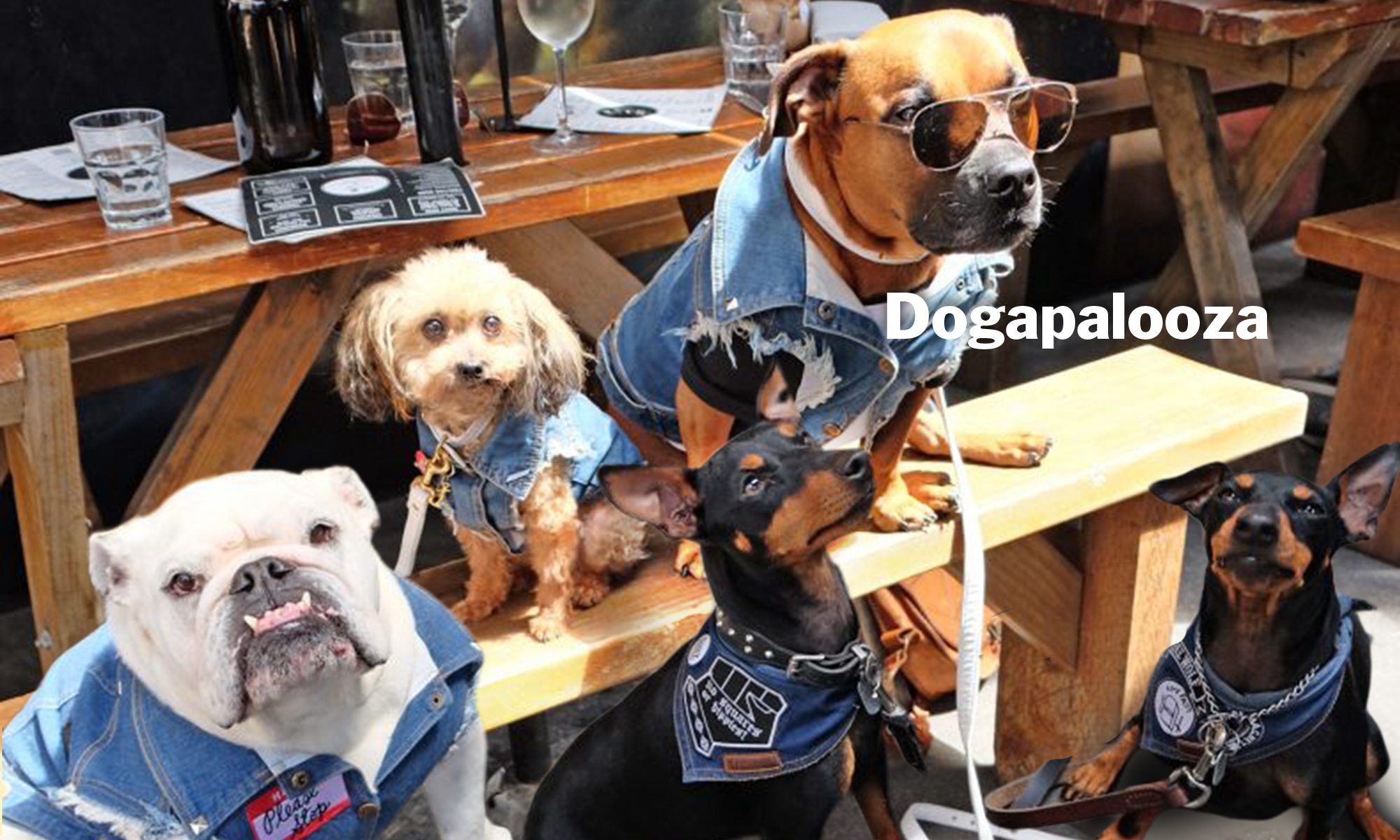 “Every so often there comes a festival so important, so completely and utterly genre defining that it changes the face of pop culture as we know it. Woodstock, Coachella, Glastonbury and last year Melbourne’s first Dogapalooza.”  – Tone Deaf

After four consecutive sold out festivals, Melbourne’s Coachella for dogs is back for its 5th installment in 2019. On Sunday 10th November 2019 in Burnley Park Richmond, behold a crisp green field, hundreds of adorable doggos and their owners at  Melbourne’s only dog tailored music festival.