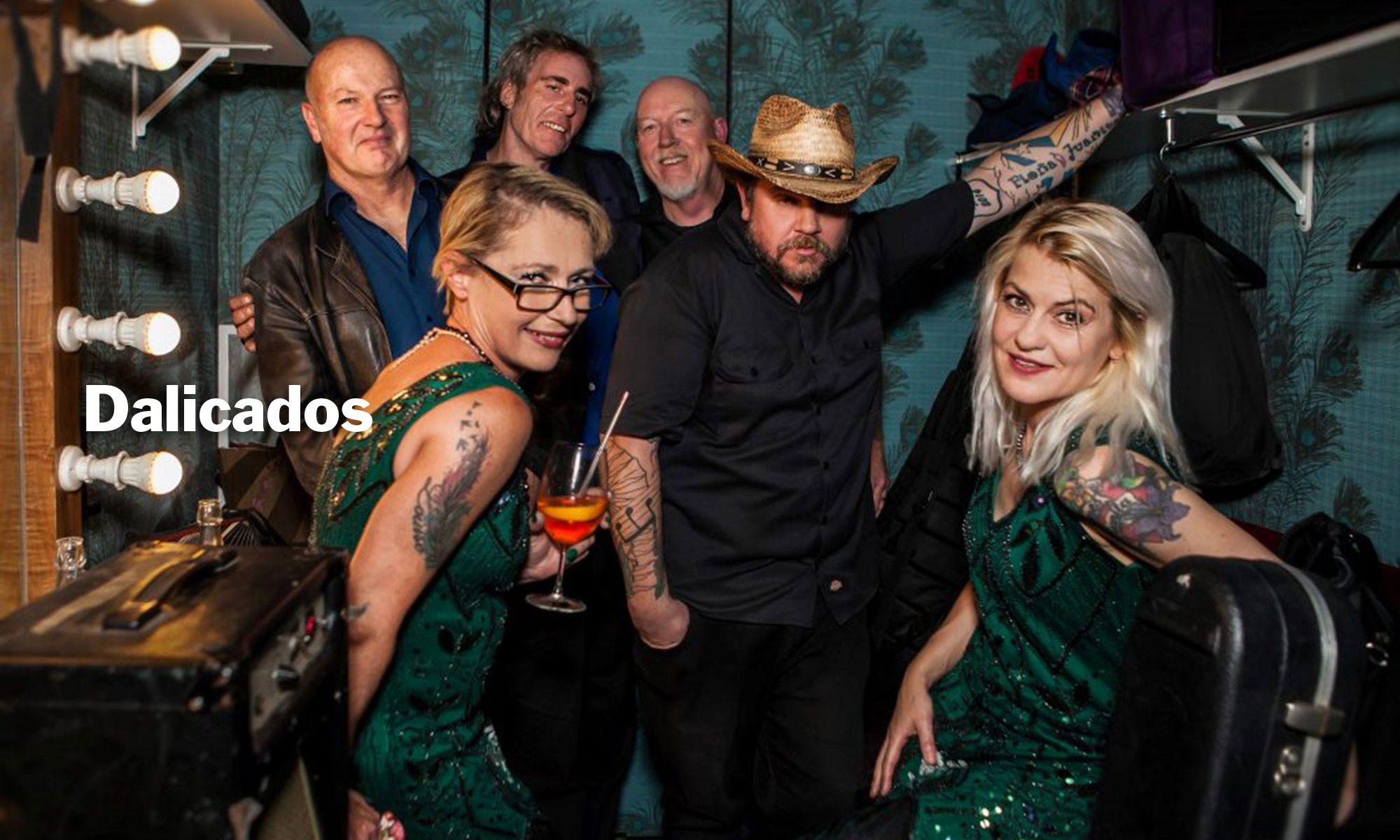 To quote Bruce Springsteen, “The best music…is essentially there to provide you something to face the world with”, a philosophy which saw the birth two years ago of Melbourne based soulful rock band Dalicados.

In 2017, six friends with a distinctive music pedigree (The Chosen Few, Hunters & Collectors, H.A.N.D, In Vivo, The Drivers Eyes, Fiona & Her Holy Men, Epic Brass et al) banded together to provide Music therapy and support to each other during a close friend’s terminal illness.

Their songs are seasoned with Australian and popular culture lyrical references, a comedic twist and enormous empathy.

Drawing on a compendium of influences from popular music and entertainment culture since the 1960’s, encompassing traditional and classical elements, but leaning towards Steve Earle and Tom Waits with a firm nod to Soul revue bands – Dalicados offer passion and professionalism and have never forgotten the original creative purpose that prompted them to pick up their instruments and carry it with them their entire life.

Currently finishing their debut album; Dalicados launched their first single; Make Hay While The Sun Shines and accompanying music video to a capacity audience in June at The Fyrefly.

Dalicados debut their live show in Sydney on Saturday 31st August as special guests for The Painters and Dockers Kiss My Art 30th Anniversary Show at The Crow Bar.

Make Hay While The Sun Shines continues to receive airplay throughout Australia often as a response on 774 when a farmer has an issue regarding Hay! 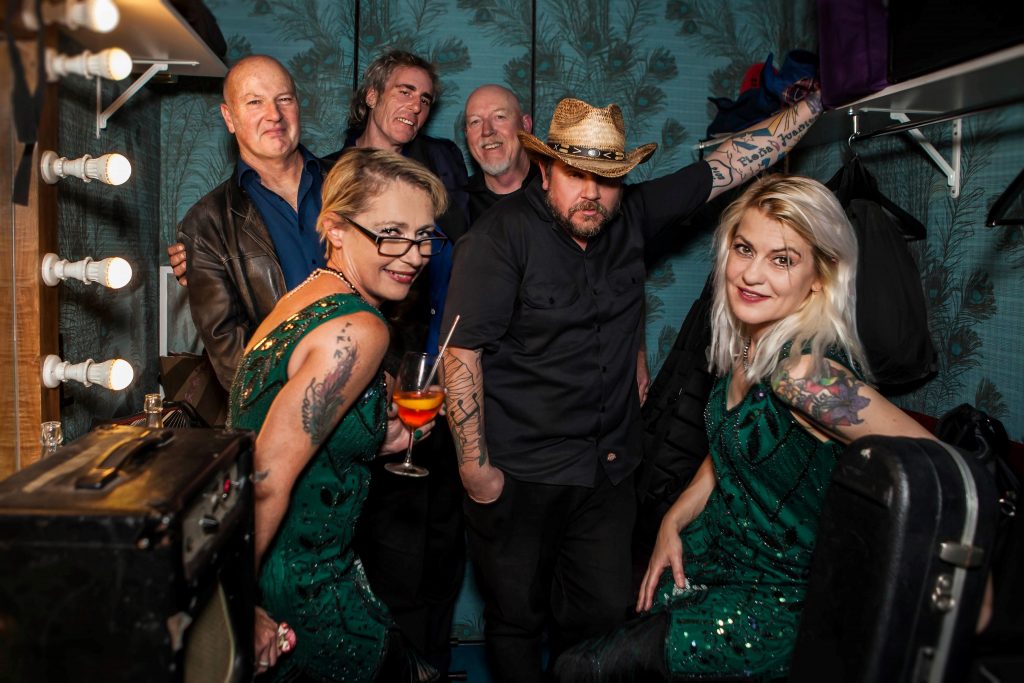