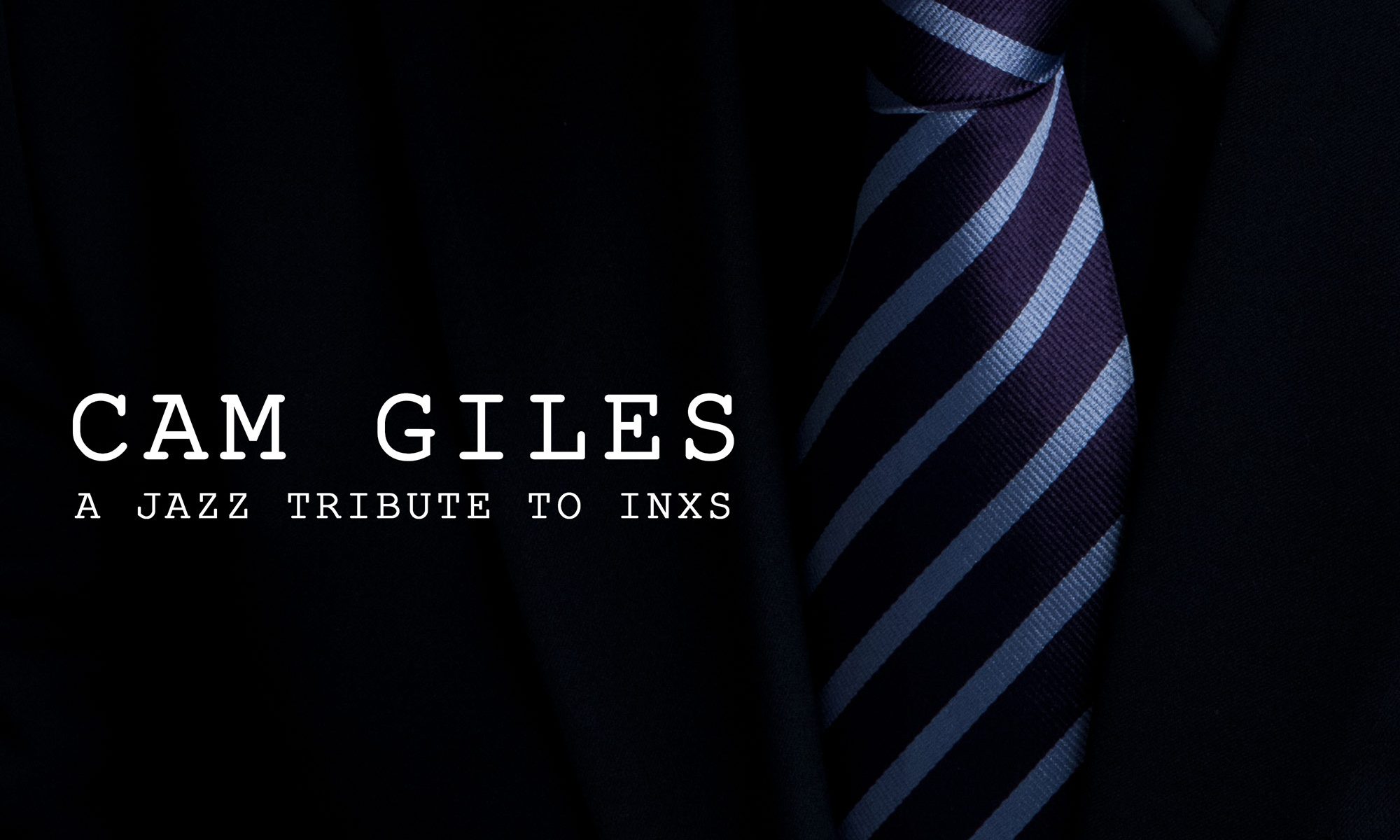 It’s a brave musician who dares to take a masterwork and reinterpret it. It’s a long-standing tradition, of course, particularly in the world of jazz, but it takes a stout heart and loads of talent to step up to the plate and throw one’s fate to the wind when the source is INXS.

And yet that’s exactly what CAM GILES has done, and knocked it right out of the ballpark. This album is a startling, sexy reinvention of the music of INXS. It’s been translated into the language of jazz and the translation is spellbinding.

It’s smooth, it’s cool and it’s hot…full of unexpected surprises that seem like they’ve always belonged. Like nding that old friend you thought you always knew had secrets all along that they never revealed to you until now. 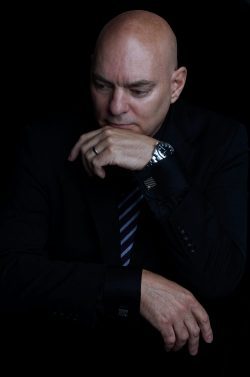 And Cam is eminently qualifed to commit this masterful, wonderful impertinence. He was there at the time. In 1987 a young Cam and a friend were recording demo songs at Sydney studio Rhinoceros with engineer PAULA JONES. During this same time INXS were there recording the album ‘Kick’. MICHAEL HUTCHENCE was also recording a few demos of his own and was looking for collaborators. Paula Jones suggested that maybe Michael and Cam could do a track together.

Cam says “A short time later we did a new original track called – Nail It Down, which was recorded over a weekend. And then I collaborated on a few more demo recording with some of the other guys in the band. It was the experience of a lifetime singing with Michael and absorbing his great phrasing and unmatchable timing”.

“It has been my great pleasure and a complete labor of love to reinterpret some of the best Australian pop songs ever created, I love performing them live and bringing them into 2018, while simultaneously reliving the heartbeat of that ground- breaking musical era.”

CAM GILES – A TRIBUTE TO INXS is out now via Sony Music in all good music stores in Australia.