Melbourne hip hop artist, Hudson Taylor and cowriter, Conor Ewing-Crellin, aka ConpleX, got a message this week from Triple J radio telling them their song, Right Way, was number one on this week’s Triple J Unearthed Hip Hop Top 100! 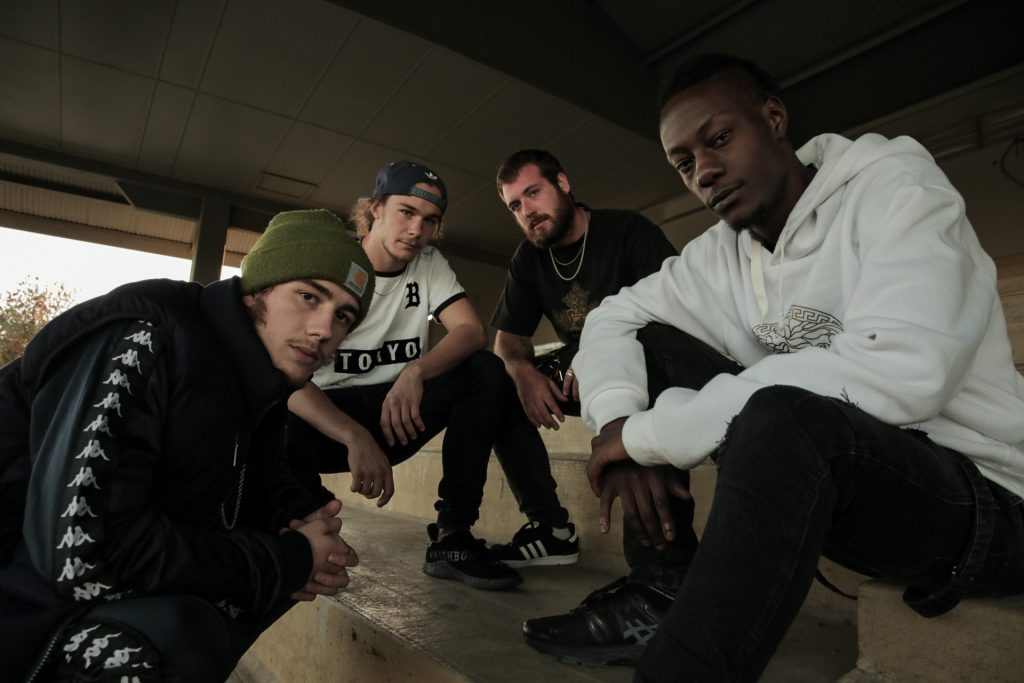 “This came out of nowhere,” Hudson says. “Last week, nothing – this week, there we are at number one, with some of our favourite artists in the top ten with us. Insane.”

Hudson is a 21 year old rapper/soul digger from Melbourne’s northern suburbs who started writing his own rap lyrics at the age of 14. Growing up in a strict Christian family, he was only allowed to listen to Gospel music, “I wasnt even allowed to watch The Simpsons, but one day a friend from my grade three class gave me a CD which was 50 cent ‘In Da Club’ and I’ve been hooked ever since. No cure, right?” 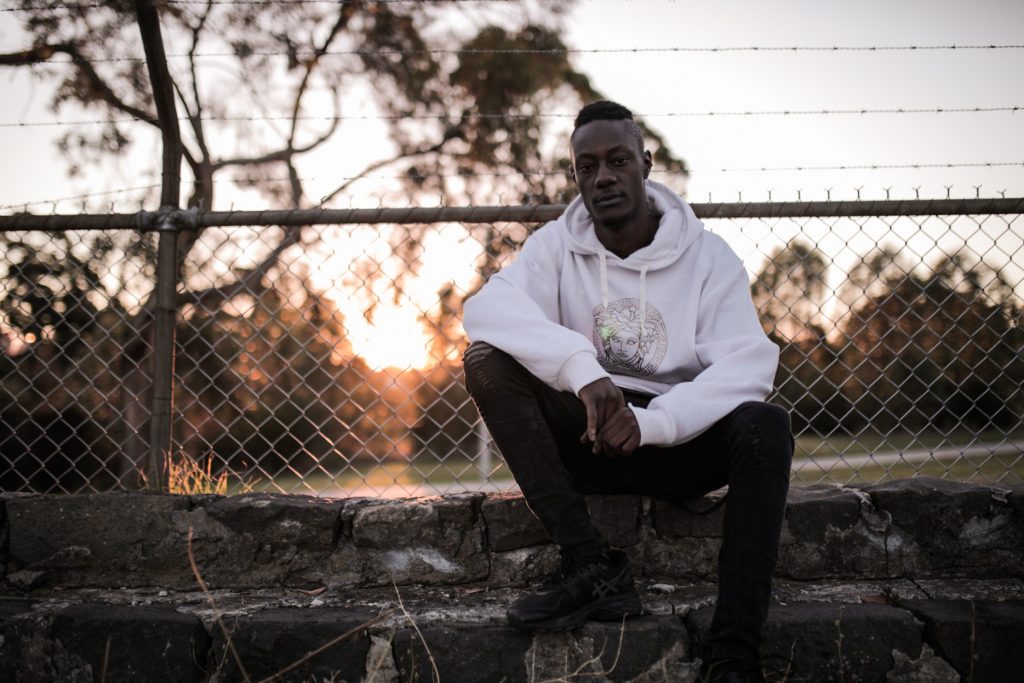 Hudson’s style varies from RnB, Trap and 90’s Boom Bap, but he follows the beat wherever his heart and soul take him, “ I try not to get too caught up in one particular style because i pride myself on my versatility.” Hudson said. He performs with his collective ‘DrankWater’ in collaboration with Conor Ewing-Crellin, who raps under the name ConpleX, who is also the co-writer and performer on Right Way.

ConpleX is a 22 year old singer/songwriter from inner North Melbourne who started rapping at the age of sixteen. His inspirations are Retchy P, E40, GoldLink, Big L and RedMan. Like Hudson, his style is old school and trap. He started DrankWater two years ago with his mate Syd-G with a view to “be able to collaborate with mates and create a new wave in the Aussie Hip Hop and so that we can record and perform, it’s just what we love to do,”

“Once I heard the hook Hudson made I came back with the lyrics for my verse in about 20 minutes. Sometimes you just feel it.” Ewing-Crellin said. Right Way also features UK rapper Rydah and was produced by LeinadBeats, which was then mixed and mastered by Adrian Swish.

“This track was recorded at a friend’s house at a total cost of zero dollars, which worked for us as we’re all broke! I mean, we all do shifts as rubbish removalists and Hudson is homeless at the moment and couch surfing between the houses of the other three ‘DrankWater’ members, but we got it done. I kinda feel like we went from the rubbish bin to the top of the heap this week, thanks to Triple J.”

Hudson’s E.P “Hit A Lick” is out on all platforms. 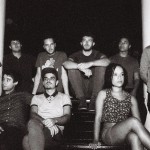 Don’t miss the last Soul In The Basement gig for SASKWATCH tonite – killin’ it at Cherry Bar in AC/DC Lane, Melbourne CBD.

Click to see great new clip ‘I GET LONELY’