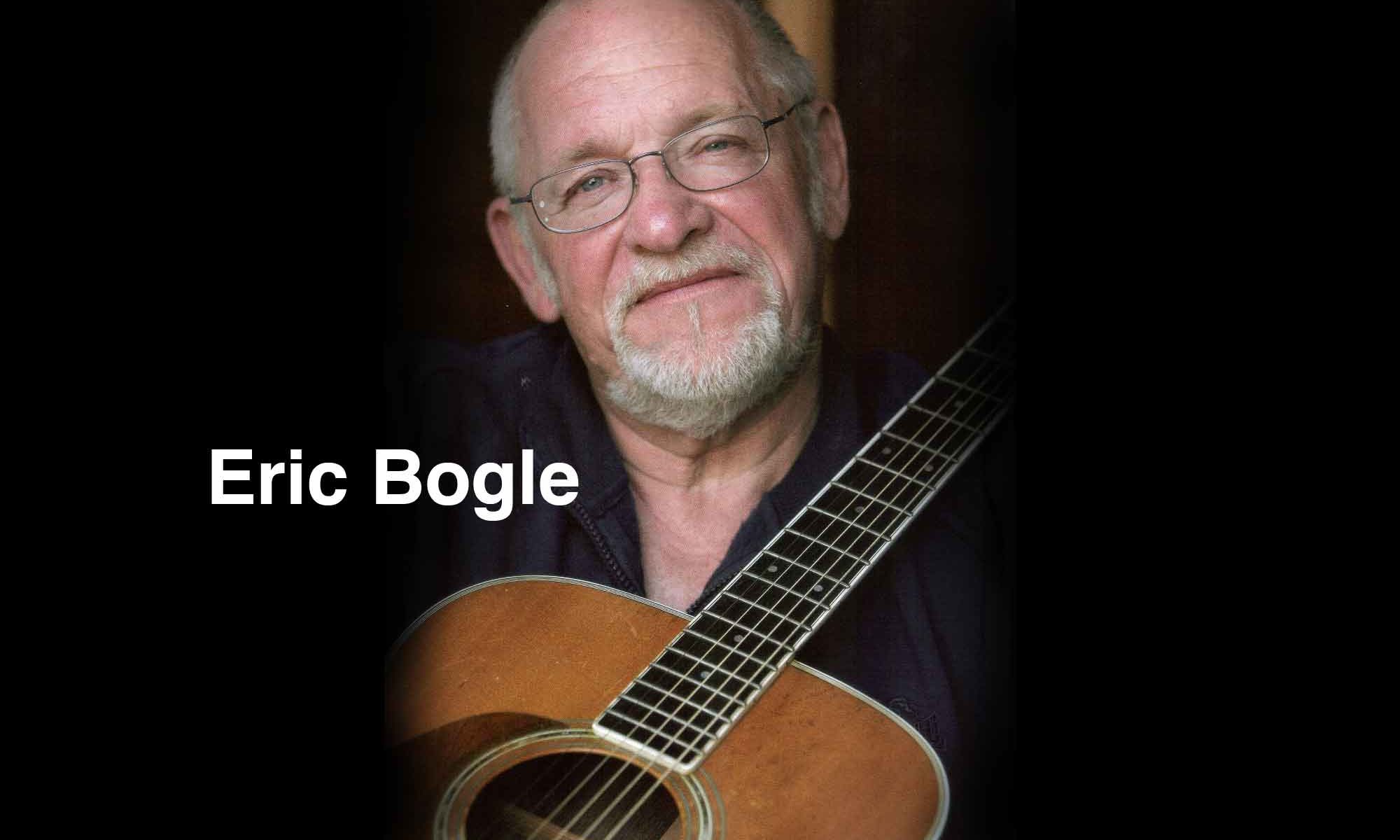 Eric Bogle is probably best known for his song ‘The Band Played Waltzing Matilda’, which confirmed its iconic status by appearing as a question in the Australian version of Trivial Pursuit! But he is far from being a one-hit wonder. Some of his other songs: ‘No Man’s Land (The Green Fields of France)’, ‘Leaving Nancy’, ‘Now I’m Easy’, ‘Shelter’, ‘My Youngest Son Came Home Today’ and ‘If Wishes were Fishes’ are now beginning to rival ‘Matilda’ in the icon stakes.

After taking a break from touring, Eric has decided that the lure of getting out into theatres and clubs has become too strong, so he is heading out in May/June for a run of twelve shows, kicking off in Tamworth on 30th May and winding up in Warrnambool 16th June.

Joining Eric and his band is the wonderful Ami Williamson, described by the Sydney Morning Herald as “Forceful, funny, powerful and poetic, Ami Williamson is an Alt-Folk Singer/Songwriter like no other! I cried, I laughed – then both at the same time – one woman show at its best”.

With 17 studio albums and eight live collections to his credit and appearances at almost all of the major folk & country music festivals across Australia and overseas, Eric is rightly regarded as one of the folk music world’s greatest living singer-songwriters. A recipient of an Order of Australia medal for services to the entertainment industry, Eric was also awarded a United Nations Peace Medal for his efforts, through music, to promote peace and racial harmony.

His songs have been recorded by artists as varied as Joan Baez, Mary Black, The Furies, Donovan, Slim Dusty, John Williamson, The Dubliners, Peter Paul & Mary, Billy Bragg, The Pogues and The Dropkick Murphys just to name a few.

“I recommend that if you haven’t seen him live, put it on your to-do list and immerse yourself in the majesty of Eric Bogle and his music.” Jon Wolfe Country Music Capital News

Interviews available via karen@karenconradpublicity.com or 0400 527 365