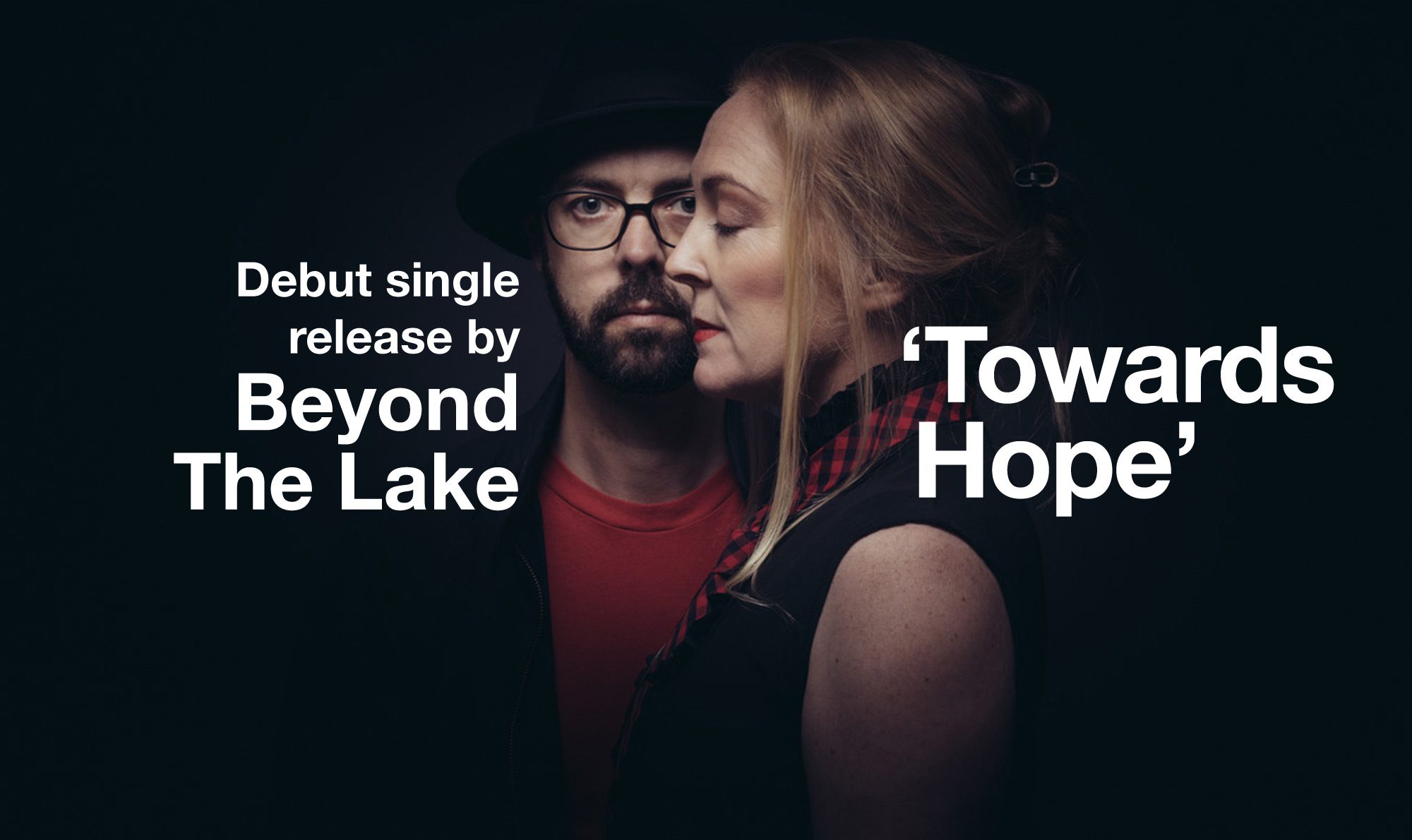 What Lies Beyond The Lake – A modern fable

Once upon a time in a land not far away, there was a musically adventurous and curious couple who made beautiful sounds together during lockdowns in Melbourne. They started to wander ‘Beyond The Lake’ and became immersed in the detail, mystery and natural beauty they found there.

Cellist Anita Quayle’s and Nick Delaney’s travels took them to places unknown and they made ambient, soothing music that suited their Yoga and meditation practices and helped them and their audience relax and calmed them every evening.

The music they have created is auditory and almost tactile. Listeners feel it and hear it. It has a heart that beats.

Nick said, “We met in 2017, having many mutual friends but never having crossed paths largely due to the vastly different musical styles we were involved in at the time. One thing we did have in common was a desire to positively impact people’s lives through our music.”

Anita and Nick have collaborated on two live albums during lockdown and now they’re releasing their first studio album.

Anita says “One of the special things about this project is that this has been a way for Nick and I to really connect on a musical level.  As we come from vastly different musical backgrounds, being able to find common ground with a genre of music that we’ve both never really explored before in our separate careers is pretty special.”

“Beyond The Lake was born out of a time in our lives when soothing, community-focused music was deeply needed. Lucky for us their weekly live streams were just the beginning of the creative partnership – their new cinematic, meditative album is the perfect next step.” – Nat Bartsch

“Lovely to hear such gorgeous music being made by these two fantastic musicians. Very relaxing.” – Simon Mavin (Hiatus Kyote)

Beyond The Lake will release their debut studio produced album at Toff in Town in late April 2022 with support from composer and Ghuzeng master Mindy Meng Wang.

And Anita and Nick invite you to wander Beyond The Lake with them.

For interviews/pics and more information call Karen on 0400 527 365 or email Karen@karenconradpublicity.com