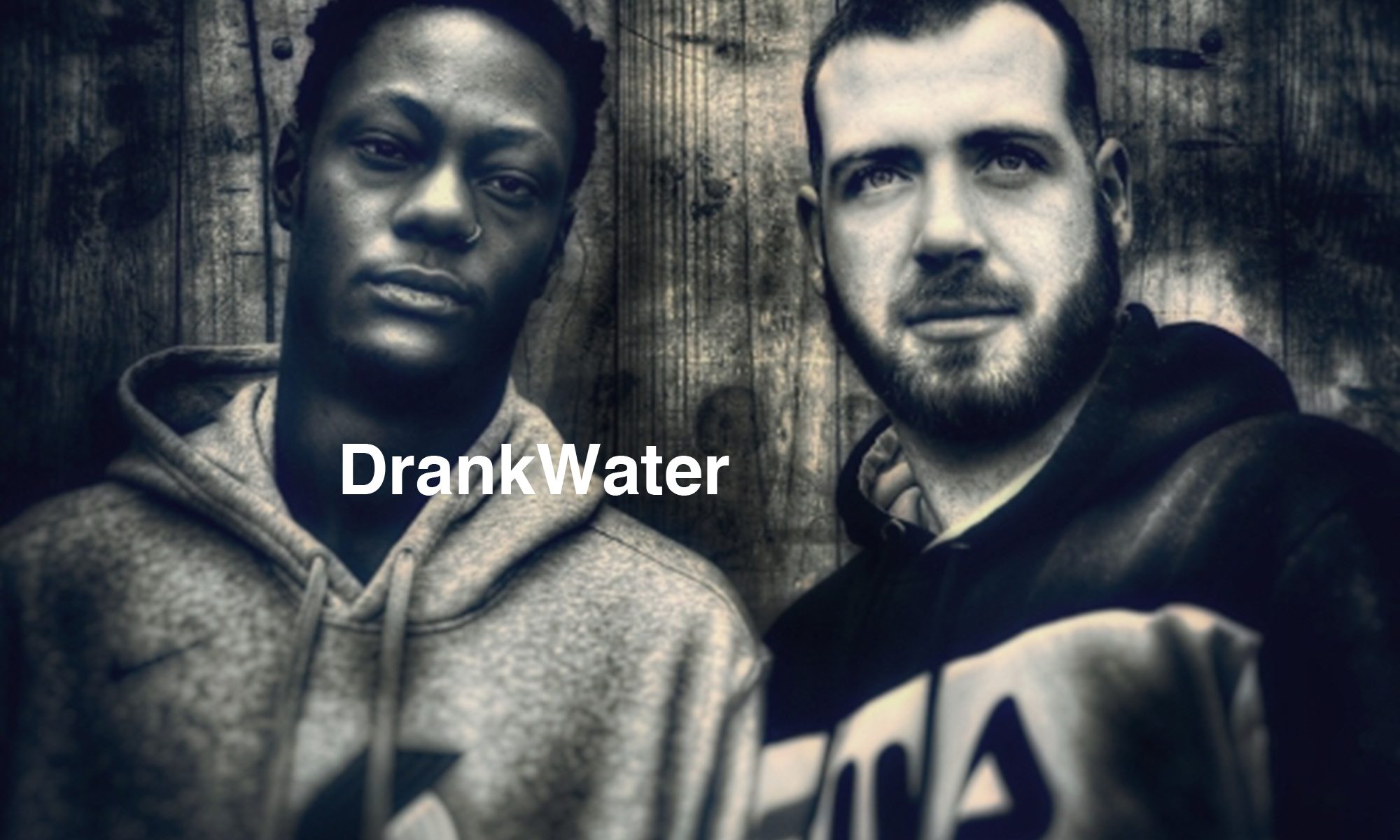 At a time when the second lockdown in Melbourne is hitting the mental health of young people particularly hard, a Melbourne hip hop group has released a song about coming back from the brink of suicide in the hope that young people, like them, will realise there is another way.
https://www.youtube.com/watch?v=sgbkeBiHfXo
DrankWater is a four member hip hop collective from the inner North of Melbourne. A Number One on a JJJ Unearthed Hip Hop List in 2019, two sold-out shows and now their second song release since lockdown in March, two of the members, Hudson and Conor (AKA ConpleXx), are using music to get through this isolation.
Their latest song – Pressure – is about coming back from attempted suicide by Hudson Taylor speaks from the heart. Earlier this year Hudson tried to commit suicide ending up in hospital. The hook for the song, “running out of time, running out of options” came to him while he was getting ready to leave the hospital knowing he, being essentially homeless, had come to the end of the line. He wanted to write the song, and he wanted to write it with Conor, who picked him up from the hospital. The song, which is essentially a cry for help, was written during lockdown. Hudson moved in with Conor’s family and the two have spent the time since March writing “Four Songs in Forty Days”, the first Godspeed, with a video, was released last month. stream “Pressure” on all platforms:
https://songwhip.com/drankwater/pressure
https://www.instagram.com/1300drank/?igshid=hzm2mp3u4rqi
Calls from Victorians to mental health support services have doubled in the past fortnight as Melburnians re-enter a six-week lockdown. Associate Professor Louise Stone from ANU warns: “This second lockdown in Melbourne has all the features of a difficult quarantine situation, including enforced isolation from friends and relatives,”she says. “This uncertainty makes life profoundly difficult for people beginning to plan for their future, like young people.” 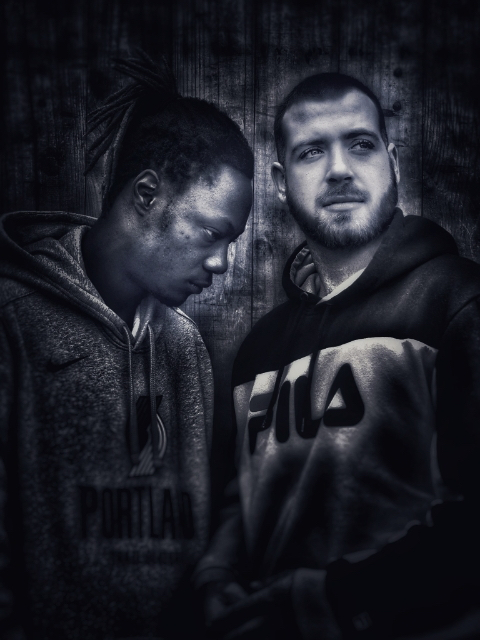