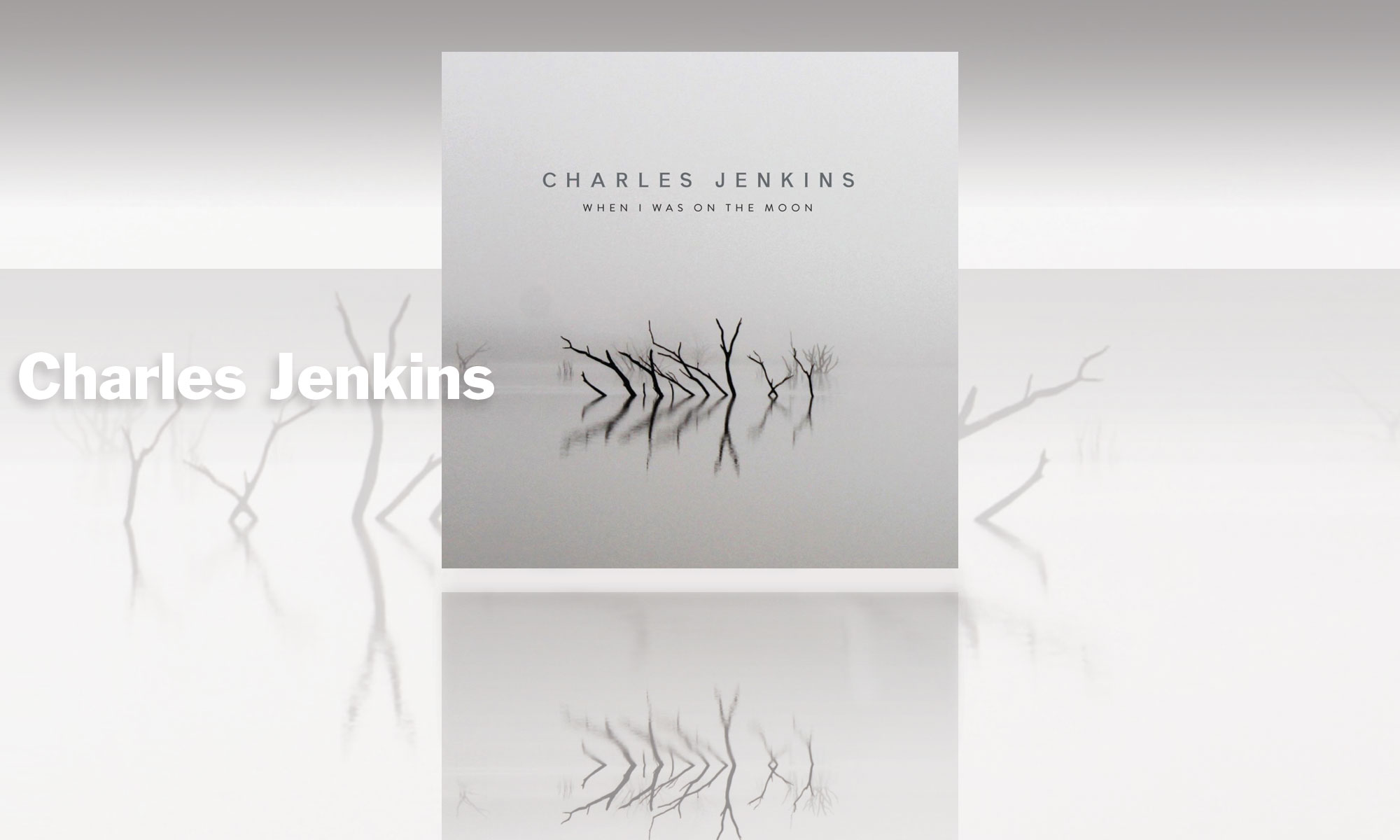 Lauded Melbourne songwriter Charles Jenkins has released a surprise acoustic album, in a stripped-back style which highlights his exemplary lyricism.

The album ‘When I Was on the Moon’ features the ARIA-nominated songwriter at his most poignant, performing 10 new songs, solo, on a nylon string guitar.

The album was recorded over a few days in Jenkins’s small spare room with one voice, one mic and one guitar, in stark contrast to the complex instrumentation of recent work with his bands Icecream Hands and The Zhivagos.

“The temptation to add strings, and perhaps other elements was there for a while,” said Jenkins, “but listening back, I enjoyed its minimalism and so I resisted that urge.”

The result is starkly impressive. It’s as if Jenkins is alone in the room with you, with only the occasional warble of birds outside the window (heard on a few tracks) to augment the powerful storytelling.

The first single, the plaintive ‘Do Not Disturb‘, is almost a piece of modern chamber music. On songs such as ‘Monday Nights At The Retreat Hotel’ Jenkins’s trademark wry wit shines through as he sings, “Tuesdays are best forgotten, and so I do my washing, separating colours and cottons naturally. Wednesdays are for the gamblers, the lovelorn ramblers, the emotional baggage handlers lost at sea”.

In ‘Beware the Gates of Heaven’, there’s a more grimly mocking tone (“Beware the mouths of old men, who fly on the public purse, their platforms raised, and their gods praised, and the science reversed”) which ensures that even though this album is one of the most romantic, reflective things he’s ever done, Jenkins’s poetry continues to be incisive and utterly relevant

‘When I Was On The Moon’ is out now and available via www.charlesjenkins.com.au

Charles Jenkins will be touring Australia throughout May and June. For full tour details and more information head to charlesjenkins.com.au

Charles Jenkins is a Melbourne songwriter/musician, producer and performer with more than 30 years experience in the Australian Music Industry.

He has released 15 albums, toured Europe and the USA several times and been nominated for two ARIA awards with the Icecream Hands. In 2014 he won an AGE/Music Victoria award for best folk/roots album.

Charles teaches songwriting at the University Of Tasmania and JMC and for the last ten years has worked at The Push coordinating the songwriting mentoring program Push Songs.

Charles has a Masters In Music and is an Ambassador for APRA/AMCOS.

“He’s too good a writer not to be in your life.”  – Sydney Morning Herald

Contact Karen on 0400 527 365 or email karen@karenconradpublicity.com for review copies of the new album.